What We Can All Learn from the World’s Greatest Leaders 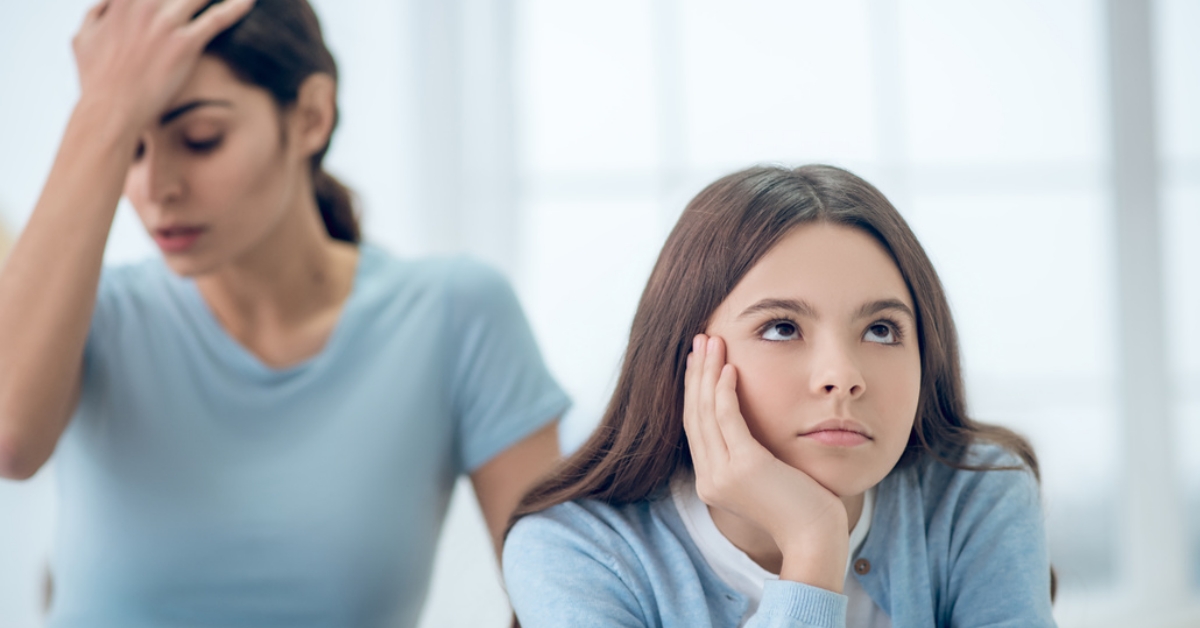 Overview: The greatest leaders in history were all masters of well-timed unreasonableness. Insisting on bending the world to their will instead of adapting to it, they demonstrated courage and outstanding communication skills. Self-awareness and emotional intelligence round out the leadership skill set the best leaders share.

Great leaders and innovators stand up for what they think is right, despite unfavorable odds and the seemingly unreasonable nature of their stance. Such leaders force their will upon the world instead of accepting the world to foist its order upon them.

Nature has ways to punish such unreasonableness in short order, but great leaders time their unreasonable stances well. They have a sixth sense that tells them when they can push the envelope.

This well-timed unreasonableness and calculated defiance of the odds is the leadership quality that unites every outstanding leader in history, from George Washington and Abraham Lincoln, to Martin Luther King Jr. and Nelson Mandela.

In addition to knowing when to dig in their heels and stand up for what’s right, the world’s greatest leaders have plenty to teach us.

Communication represents the hotline between leaders and followers. It is no coincidence history’s great leaders were master communicators. They all bent and shaped language in ways that best appealed to their listeners.

Martin Luther King’s speeches had a narrow focus and delivered crisp, well-defined messages on single topics. This no-nonsense way of approach conveys honesty and urgency and allays doubt. MLK always used plain and positive language. Despite the ever-present threat of violence, he never incited it, excluding it categorically as a potential solution to the problems he addressed.

He used his words to paint pictures through poetic comparisons and antitheses. Focusing on visual aspects of the language makes it easier to get your points through.

Sir Winston Churchill may not have been a born orator, but his speeches are supreme examples of optimal communication and persuasion. He mastered the art of rhetoric well before he became prime minister and put his skills to work, spending an hour on every minute of his speeches to fine-tune them to perfection.

No detail escaped his attention. He even made markings next to the text indicating optimal delivery.

According to President John F. Kennedy, Sir Winston Churchill effectively weaponized the English language, sending it into battle in the darkest and direst hours of his nation.

Communication is how leaders deliver their leadership. It is an indispensable tool of executive coaching and an ability that the world’s greatest leaders share.

None of the world’s greatest leaders have ever shied away from reality. Great leaders acknowledge and define reality and offer hope. These two intelligent leadership ingredients only work together.

Leadership coaching dissuades leaders from focusing solely on offering hope. Those who sugarcoat the current reality or downplay its gravity do not earn accolades in the trust department. People sense that hope without context carries no real value. They need hope, but they need it from someone unafraid to “call a spade a spade.”

Self-awareness and emotional intelligence allow leaders to combine the definition of reality and the provision of hope into an effective pitch that conveys honesty, urgency, and a way out of trouble.

People find courage addictive, appealing, and worthy to follow. Nelson Mandela found himself imprisoned for life for his anti-apartheid political activities. Despite his hopeless situation, he prevailed, fashioning strength from despair and defeating his fears.

Malala Yousafzai put her life on the line for the rights of women to go to school and become educated. Shot in the head by Taliban gunmen, she barely survived but never wavered in her commitment.

Contact us to learn more about how you can join the IL Movement as a coach or how you can benefit from partnering with us to bring IL Solutions to you and your organization.